The team at AMERICAN HERITAGE® Chocolate is dedicated to sharing not just the history of chocolate, but of other cuisines that connect us and help tell the stories of triumph and trial of the American journey. This page is dedicated to highlighting the origins and historic foodways of some of our country’s most treasured culinary traditions. 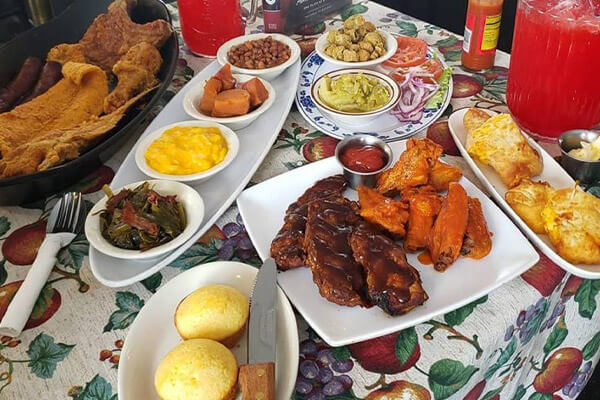 In celebration of Black History Month, we partnered with James Beard Award winning author, Adrian Miller (aka the Soul Food Scholar) to share the history of soul food and delicious recipes.

Excerpted from Soul Food, The Surprising Story of an American Cuisine, One Plate at a Time by Adrian Miller

Down through history, African American cuisine has gone by several names since enslaved West Africans arrived in British North America: slave food, the master’s leftovers, southern food, country cooking, home cooking, down home cooking, Negro food, and soul food. Those are the more polite names that have been used. Of them, “southern food” and “soul food” are the labels most used, but they also tend to confuse. [I want to explore] where southern food ends and soul food begins, and why soul food became the most recognized aspect of African American cooking. My hope is that by sharing the intriguing story of how soul food developed, people of all stripes will be more apt to try this cuisine. Soul food’s not in immediate danger of becoming extinct, but it certainly faces the prospect of being needlessly obscure. That can change if stereotypes of and negative associations with soul food become perishable items instead of something processed for a long shelf life. 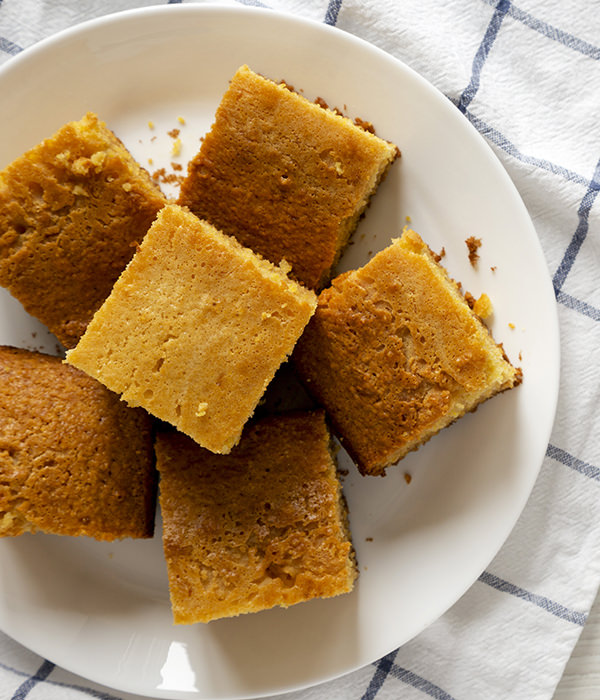 You may think that you know the true history of soul food, but you probably don’t!

In this video, Adrian Miller traces the journey of soul food from West Africa to the American West by showing what people of West African heritage ate before European contact, during The Middle Passage, during slavery in the American South, after Emancipation, and while migrating and settling in other parts of the United States. Miller highlights some of his favorite soul food dishes as well as chocolate’s contribution to the cuisine. This event also highlights moments where chocolate intersected with the African American experience and features historical insights from Mars Wrigley Chocolate Historian David Borghesani. The event was moderated by Kelly Lynch, Senior Brand Manager, AMERICAN HERITAGE® Chocolate.

The presentation is based on Adrian Miller’s James Beard Award winning book, Soul Food: The Surprising Story of an American Cuisine, One Plate at a Time.

Here are some of Adrian’s favorite recipes, excerpted from his book Soul Food, the Surprising Story of an American Cuisine, One Plate at a Time. We hope you enjoy, and please share photos with us on Instagram or Facebook. Tag either @americanheritagechocolate or @soulfoodscholar. 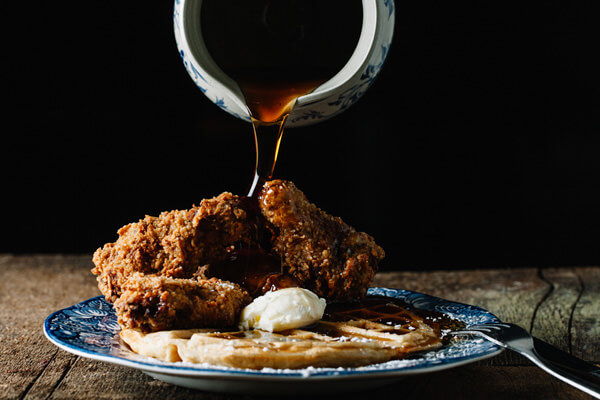 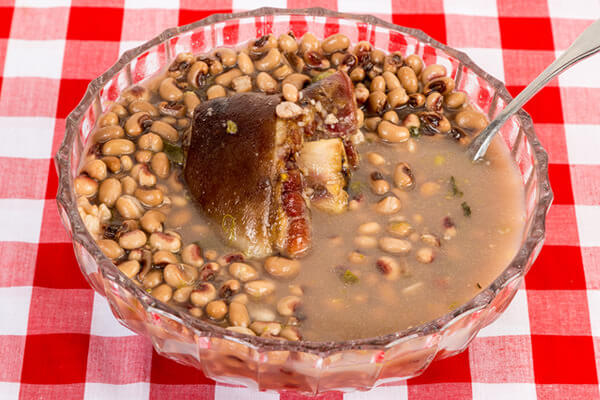 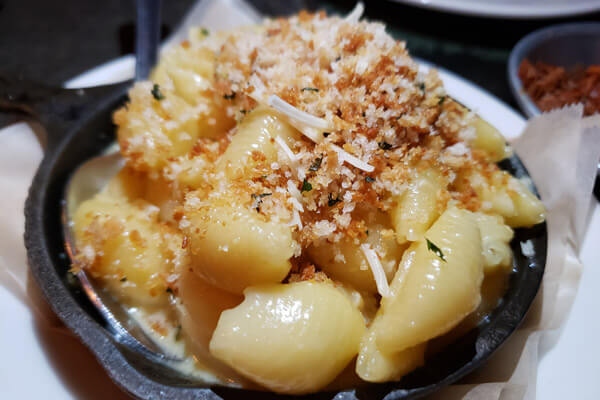 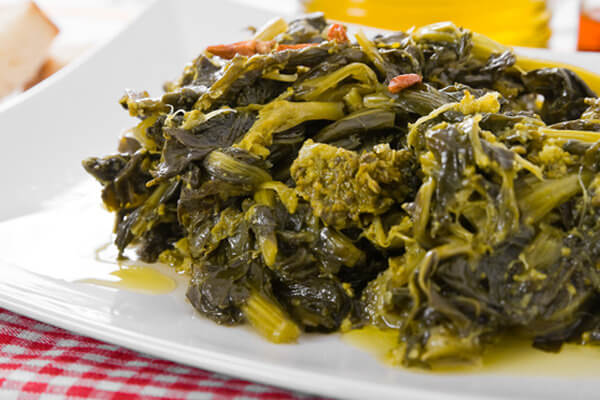 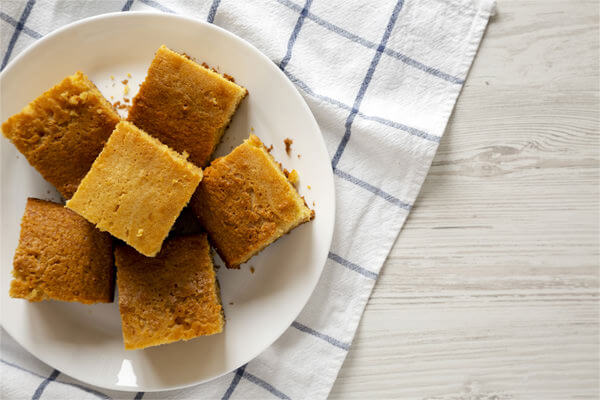 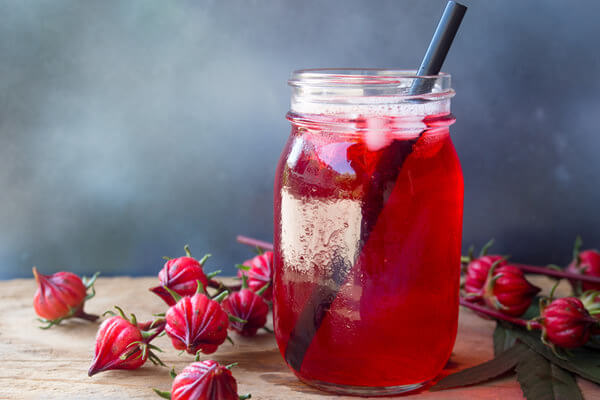 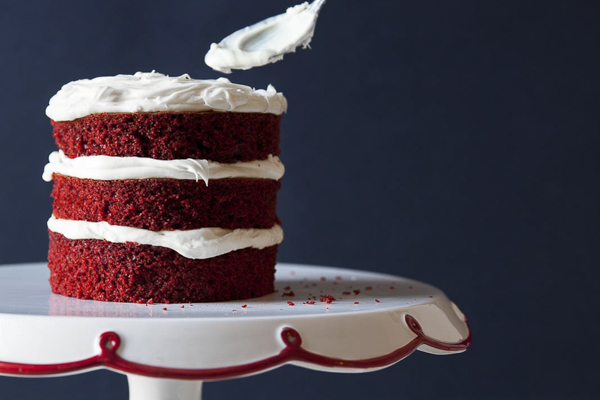 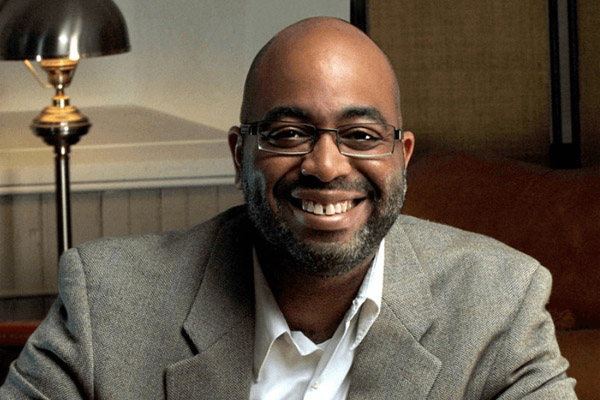 Adrian Miller is a food writer, James Beard Award winner, attorney, and certified barbecue judge who lives in Denver, Colorado. He has served as a special assistant to President Bill Clinton, a senior policy analyst for Colorado Governor Bill Ritter Jr., and a Southern Foodways Alliance board member. You can find more about Adrian on his website. 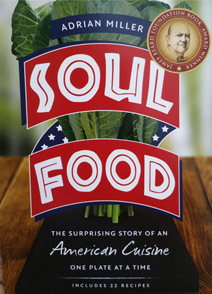 The Surprising Story of an American Cuisine, One Plate at a Time This book won the James Beard Foundation Award for Scholarship and Reference in 2014. 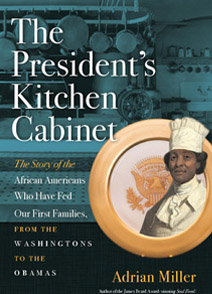 The Story of the African Americans Who Have Fed Our First Families, From the Washingtons to the Obamas This book was published on President’s Day 2017. It was a finalist for a 2018 NAACP Image Award for “Outstanding Literary Work – Non-Fiction,” and the 2018 Colorado Book Award for History. 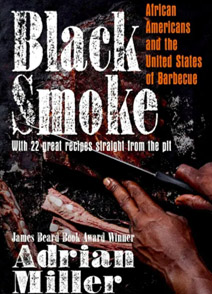 African Americans and the United States of Barbecue This book will be published Spring 2021. 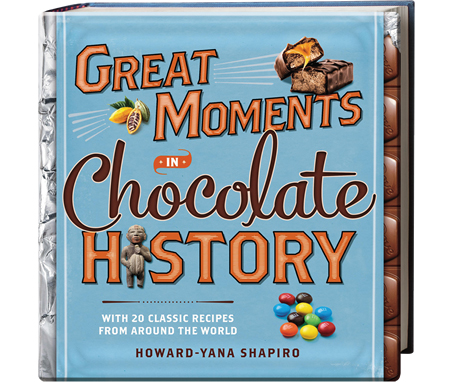 With 20 classic recipes from around the world Journey through the rich history of chocolate with author Howard-Yana Shapiro.

Look for Adrian’s posts throughout the month as he highlights the historic origins of his favorite soul food dishes.