Thank you for your interest in this past event. To stay in the know about future events, promotions, and more from AMERICAN HERITAGE® Chocolate, please sign up for our newsletter!

Adrian Miller will trace the journey of soul food from West Africa to the American West by showing what people of West African heritage ate before European contact, during The Middle Passage, during slavery in the American South, after Emancipation, and while migrating and settling in other parts of the United States. Miller will highlight some of his favorite soul food dishes as well as chocolate’s contribution to the cuisine. The presentation is based on Adrian Miller’s James Beard Award winning book, Soul Food: The Surprising Story of an American Cuisine, One Plate at a Time. 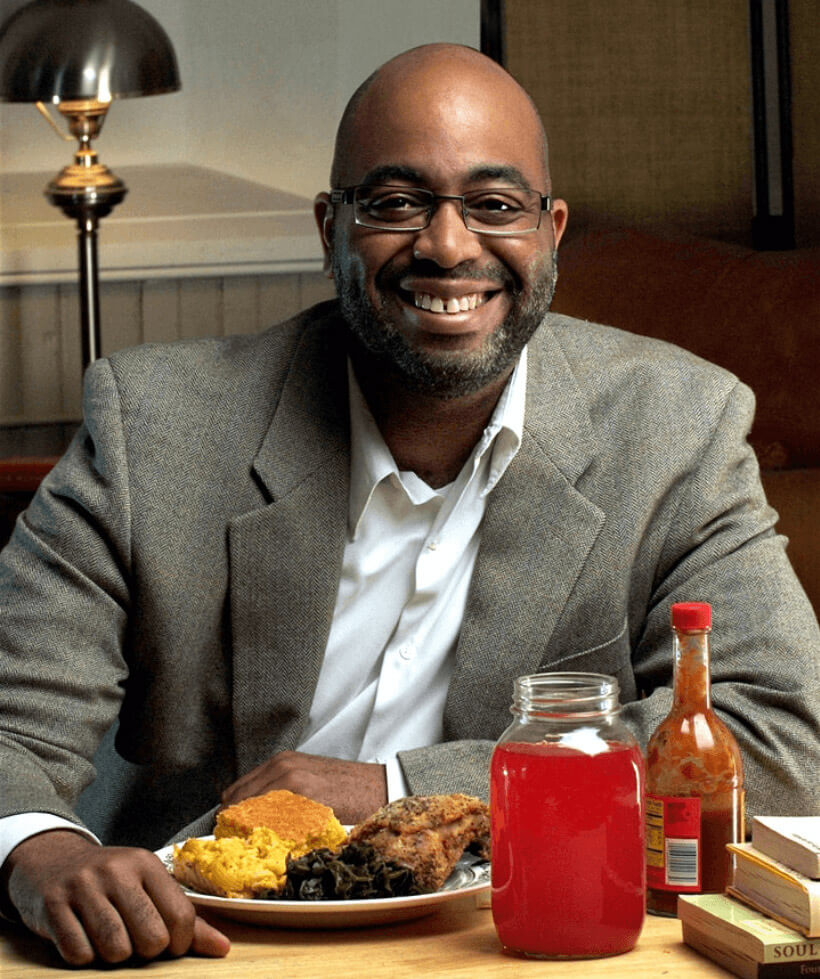 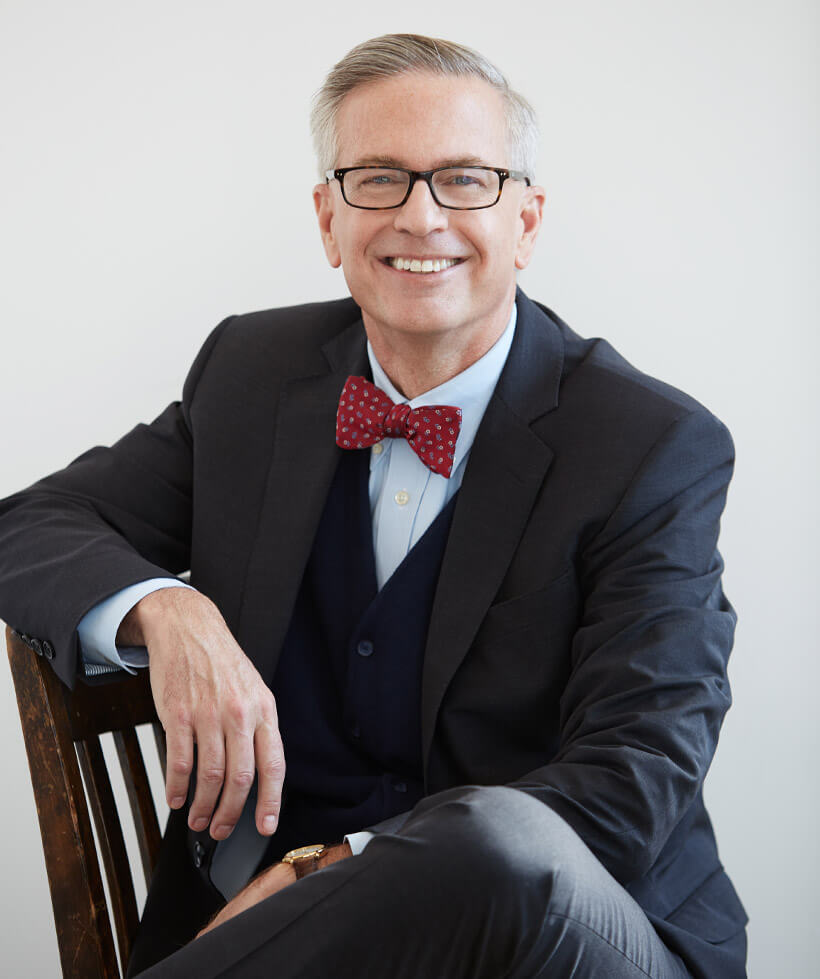 Chocolate Historian at Mars Wrigley, US 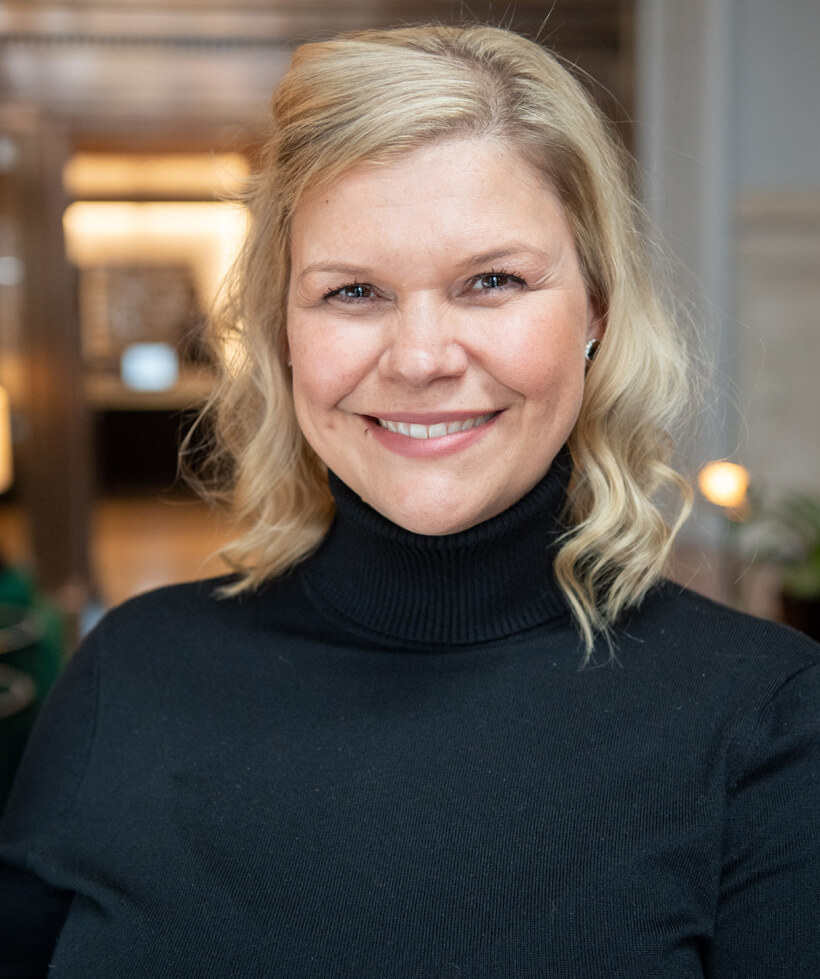