March is Women’s History month and we want to shine a lot on women’s achievements–past and present–that affect the chocolate that we eat and enjoy today!

There is a lot of information about the role women had in preparing, selling and enjoying the benefits of chocolate while doing extraordinary things. We thought we’d highlight a few for you as well as share some recipes inspired by that time in history. 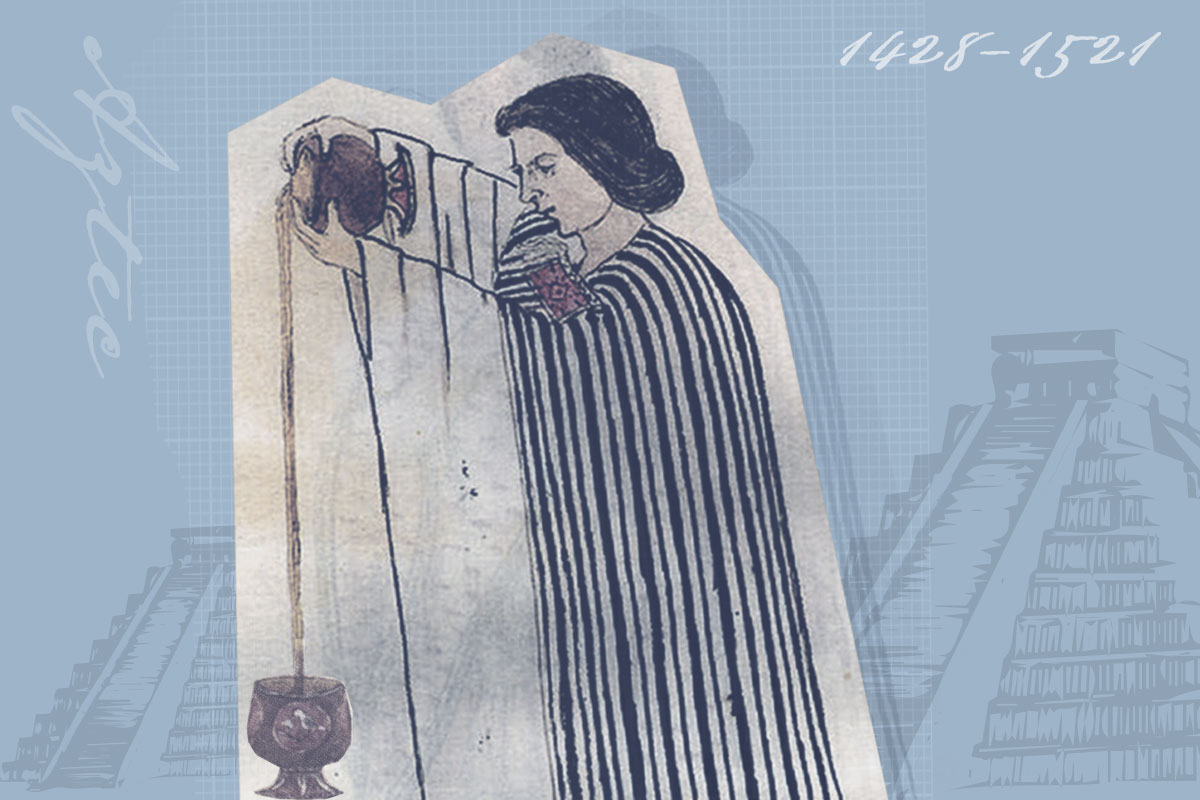 During the Aztec empire between the years 1428-1521, Aztec women were responsible for making chocolate drinks in the capital city of Tenochtitlan, which is the location of the first noted use of cacao beans. They would grind the roasted beans into a paste and flavor them with spices such as chili pepper, vanilla, and bee honey. They would mix corn kernels into the paste, add water to the vessel, strain it, and create a frothy beverage.

Champurrado is similar to Mexican hot chocolate, but thickened with either masa de maíz, masa harina, or corn flour; piloncillo; water or milk; and warming spices such as cinnamon, anise or vanilla. It’s particularly popular to sip on during the holidays throughout Mexico.

First Cookbook Author to Use Chocolate

In her 1727 cookbook, The Complete Housewife: Or Accomplished Gentlemen’s Companion, Eliza Smith included a reference to chocolate in one of her recipes. This was the first recorded cookbook printed in North America and demonstrated that chocolate was becoming increasingly available. 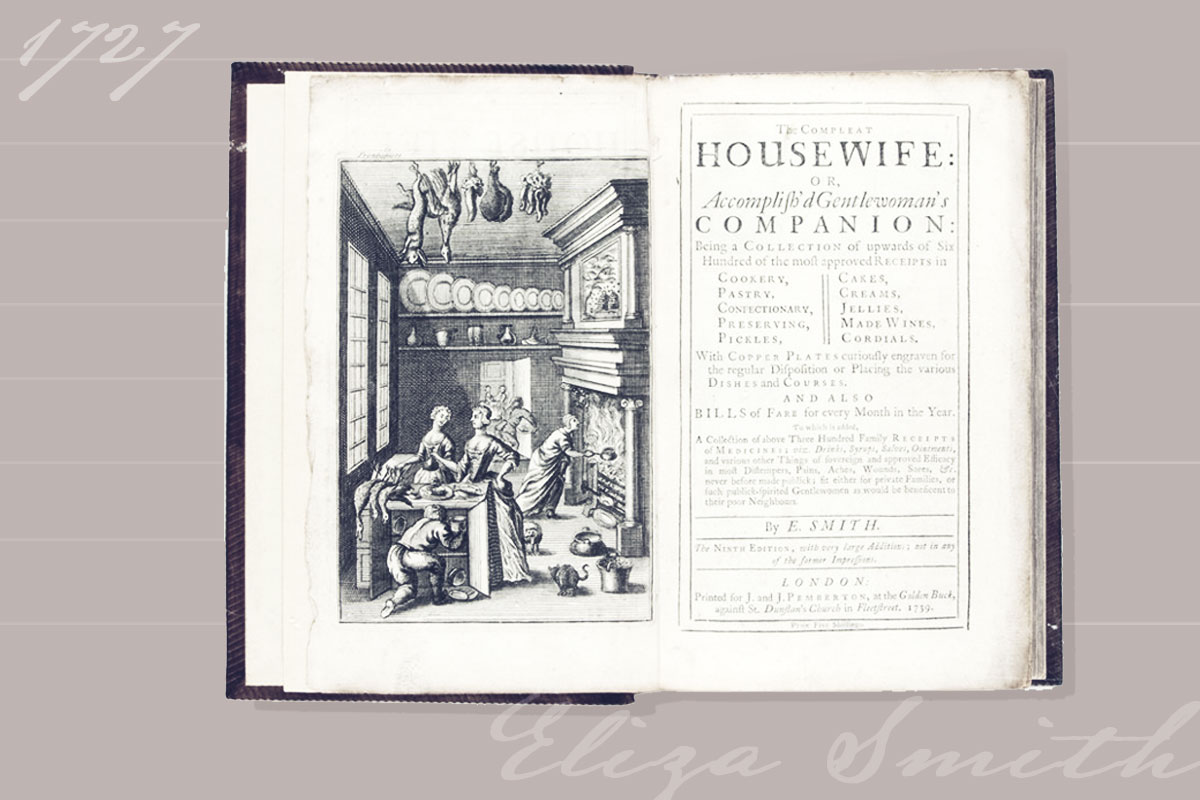 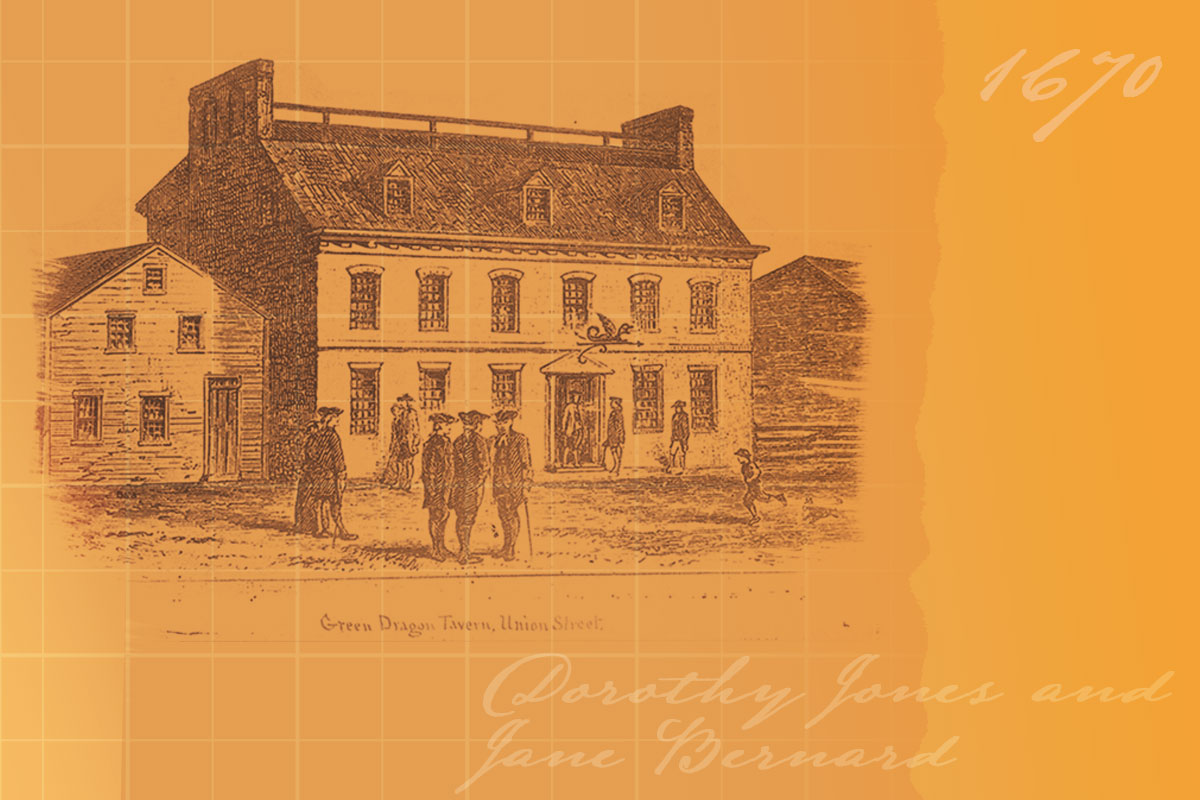 First Women to Own a Tavern that Sells Chocolate

In 1670, Dorothy Jones and Jane Bernard of Boston were granted a license to open a tavern for the selling of coffee and chocolate.

This gingerbread recipe is taken from the era of the American Revolution and can be directly linked to the Superintendent of Bakers in the Continental Army, Christopher Ludwick. The modern approach below is historically inspired by the original ratio with the addition of chocolate to balance the hard spices and caraway.

Upon the death of her husband in 1767, Mary Crathorne ran a family shop, Globe Mill, in Philadelphia where she manufactured and sold chocolate until her death in 1780. She recorded one of the first businesses owned and operated by a woman where she was the primary chocolatier.

This historic recipe for chocolate biscuits is based upon Francois Massialot’s Chocolat Bisket which appeared in the English translation of The Court and County Cook in 1702. This delectable recipe is very close to a meringue, using only egg whites, sugar, chocolate, and a hint of orange. It would definitely have been made during the time of Mary Crathorne. 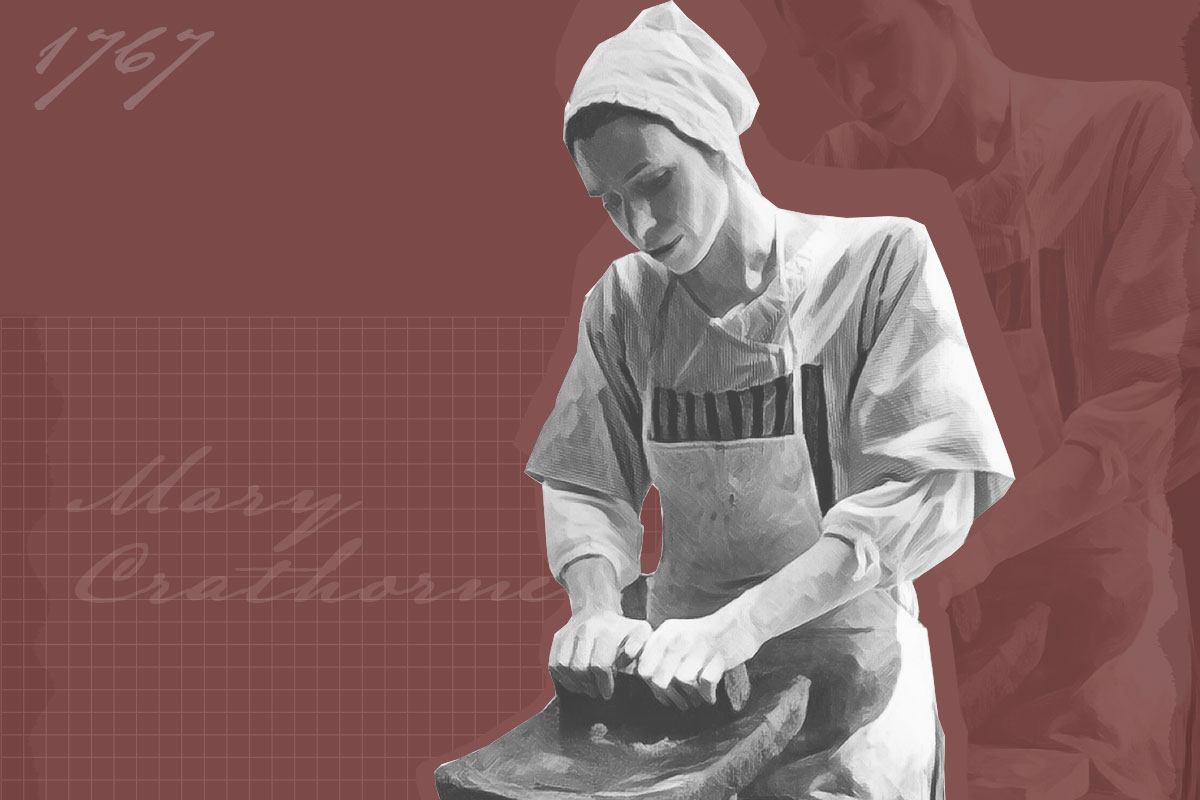 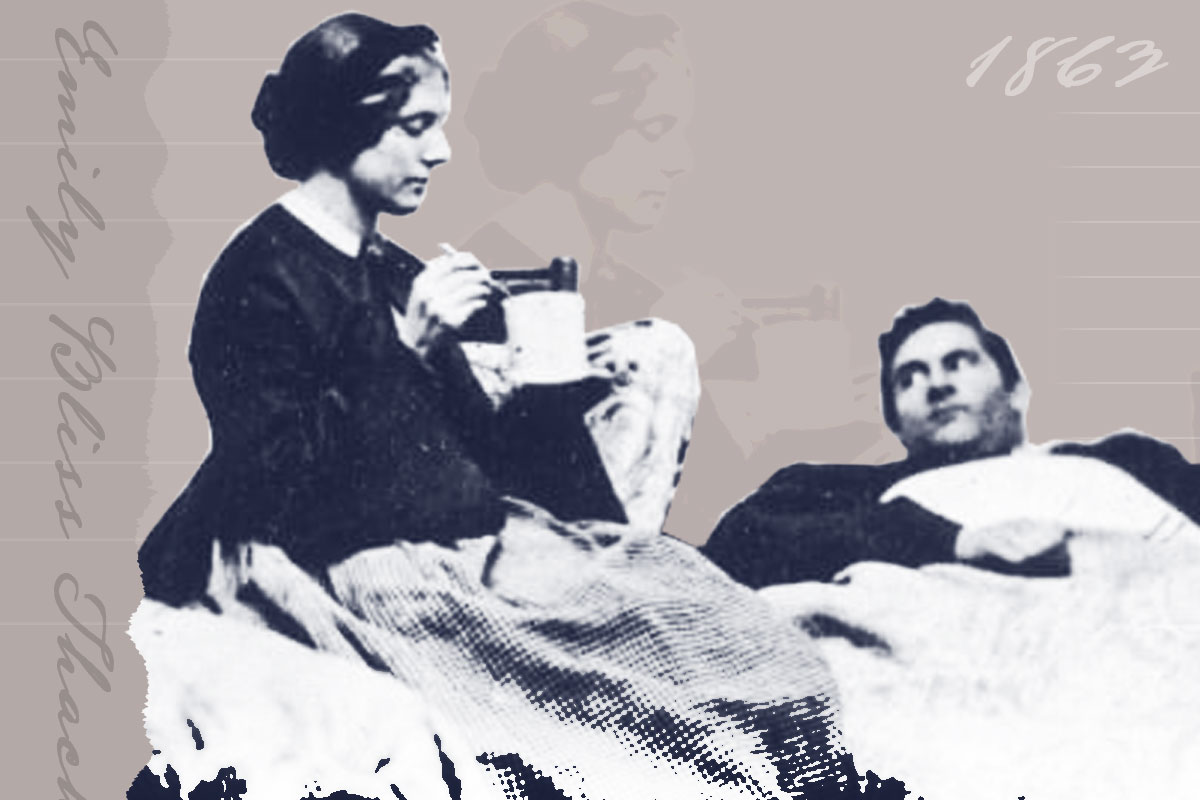 Emily Bliss Thacher Souder was a nurse volunteer at Gettysburg who wrote about the food supplies that were available to the soldiers recuperating from their wounds from the battle. She served many of the food rations to the soldiers and made the following observation about the importance of preparing and serving chocolate: “The condensed milk is invaluable. The corn-starch, farina, and milk punch are eagerly partaken of, and a cup of chocolate is greatly relished.”

This modern adaption from The Lady’s Recipe Book circa 1847 is the first known preparation for a cake baked with chocolate rather than a cookie dipped into hot chocolate. Delicious!

During her memorable flight (January 11, 1935) Earhart drank hot chocolate from a thermos and then after arriving, sat for an interview and provided the following information: “That was the most interesting cup of chocolate I have ever had, sitting up eight thousand feet over the middle of the Pacific Ocean, quite alone.”

Classic doesn’t have to mean boring! Hot chocolate is comforting and warming and clearly something enjoyed 8000 feet in the sky! 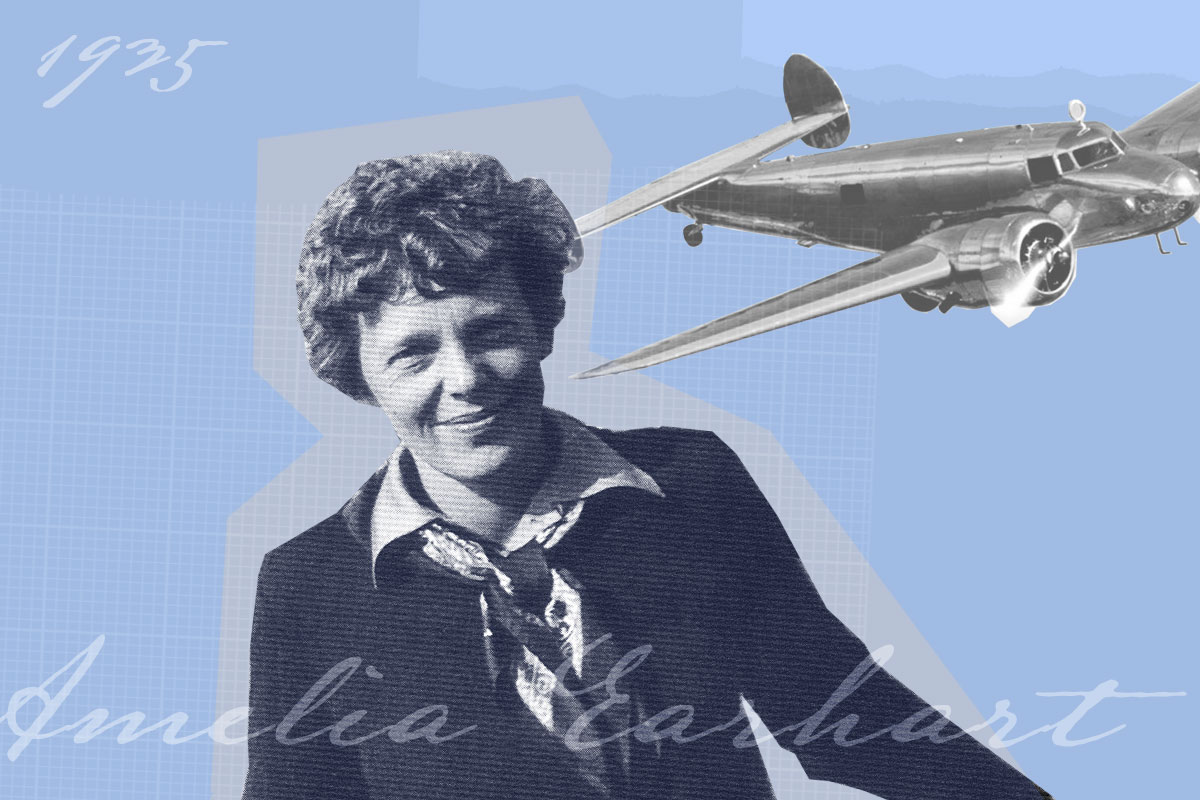 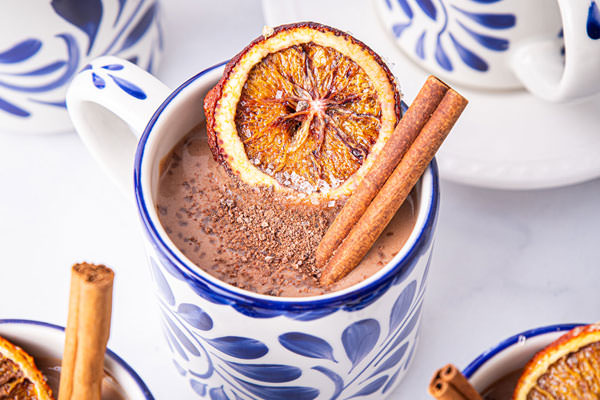 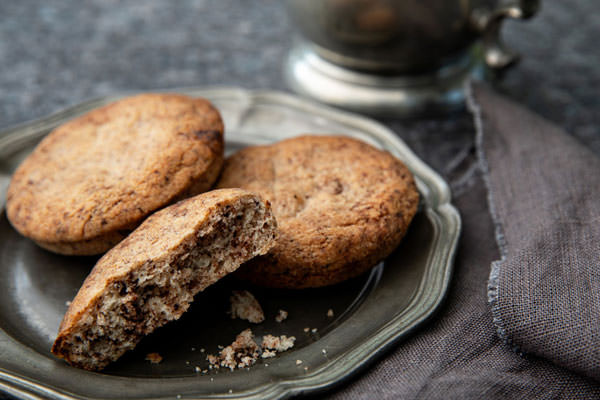 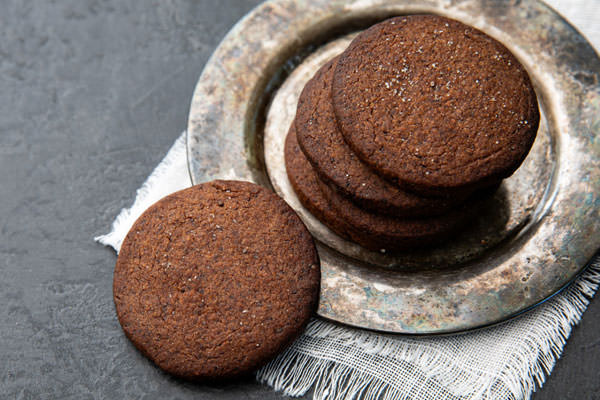 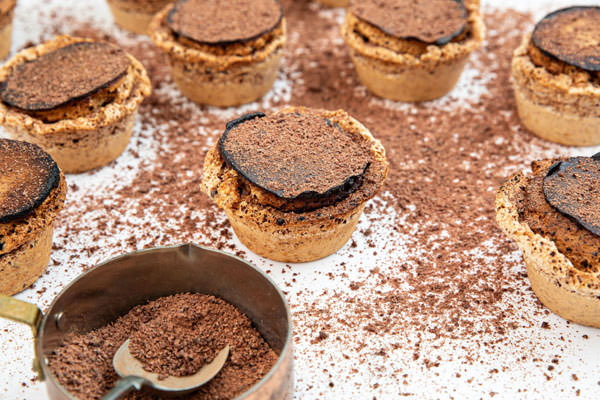 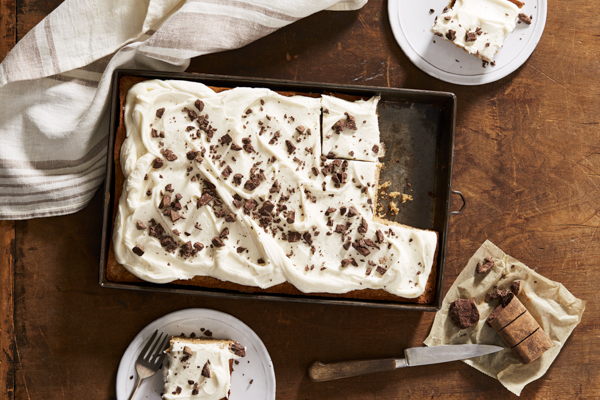 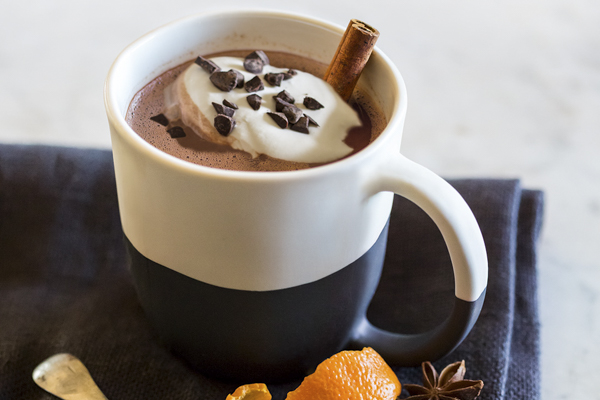