Heritage Chocolate Society attendees had the pleasure of seeing award winning author Michael Twitty speak (and cook!) at Casa de Feliz in Winter Park, Florida. Read more about his book, The Cooking Gene, and the delicious dish that he prepared for the group. 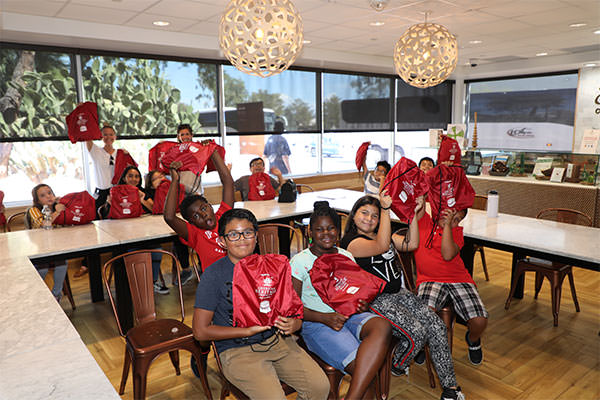 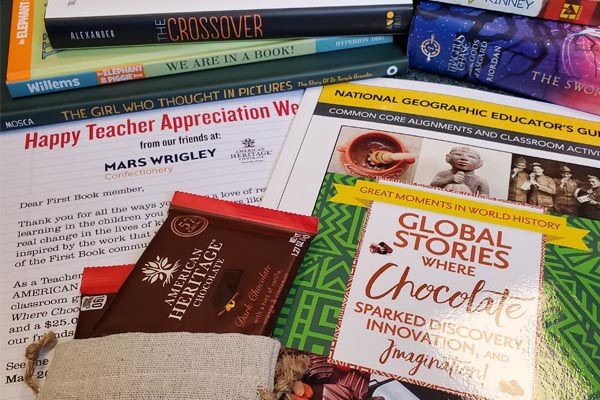 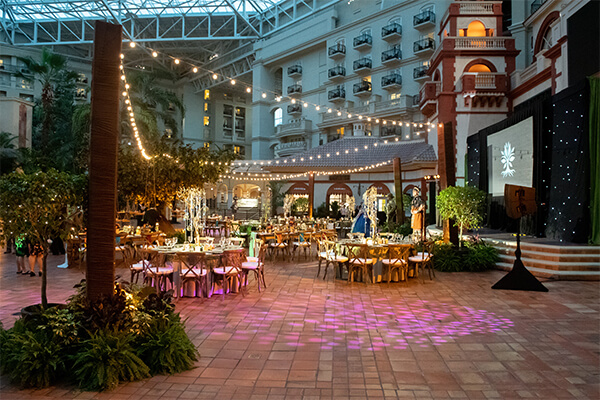 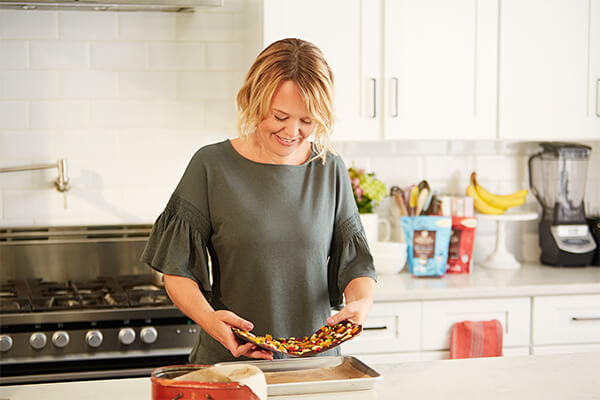 Baking Contest with Our Best Bites

At the 2019 Heritage Chocolate Society in Orlando, Florida, AMERICAN HERITAGE® Chocolate invited author and culinary historian Michael Twitty to give an interactive food demonstration for the HCS attendees at the beautiful Casa de Feliz.

Michael Twitty is a food writer, independent scholar, and historical interpreter personally charged with preparing, preserving and promoting African American foodways and its parent traditions in Africa, as well as its legacy in the food culture of the American South. His recently published book, The Cooking Gene, won the James Beard Award for Best Food Writing, and Book of the Year, 2018.

We had the pleasure of watching Michael prepare Kush; a delicious hash featuring simple ingredients such as cornbread, spices, onion–and to our delight–bacon. The word “kush” comes from Islamic West Africa, where “kush kush” is the regional equivalent of couscous. Michael believes that this dish hails from Senegambia, and was made from leftover white corn meal and pork fat. This dish traveled across the Atlantic with enslaved people and is a perfect example of “make-do” cuisine that would eventually become the soul food we know today. Michael noted that re-creating recipes like this are how enslaved women–who were often nameless once they came to the United States–can be remembered and honored in today’s food culture.

While he cooked, Michael recounted stories from his childhood how time in the kitchen created strong bonds with the women in his family. He also spoke about his travels to Africa doing research for his book, The Cooking Gene, and the power of knowing your roots. In his book, he discusses recipes like his delicious kush, their origins in Africa, and how they came to be an integral part of American cuisine. It was a powerful message, reminding us of how cooking and cuisine can connect us to our collective heritage as Americans.

Hungry for more? You can explore the culinary traditions of Africa and more on his blog, Afroculinaria.