Temperatures may be heating up outside, but we are keeping cool with some of our favorite frozen desserts. We’ve put together a few bite-sized historical facts on some of these summer classics. 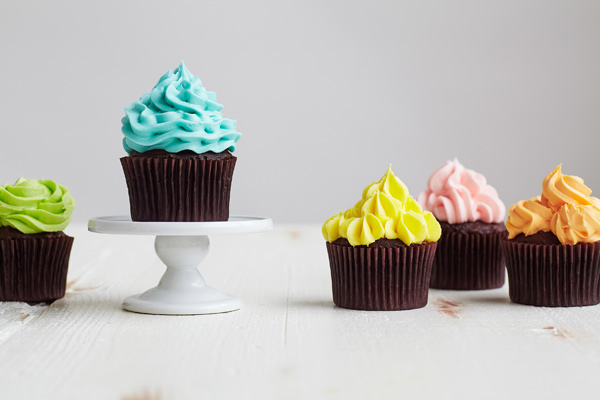 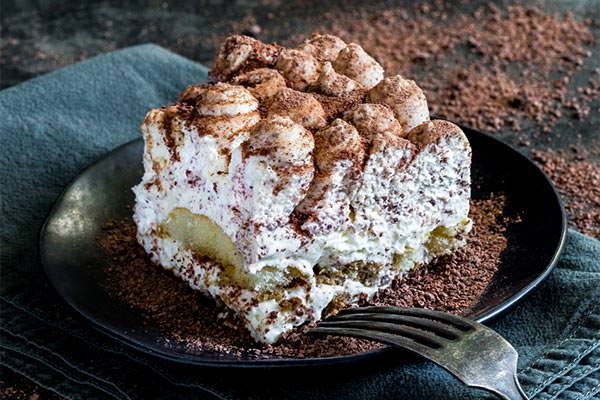 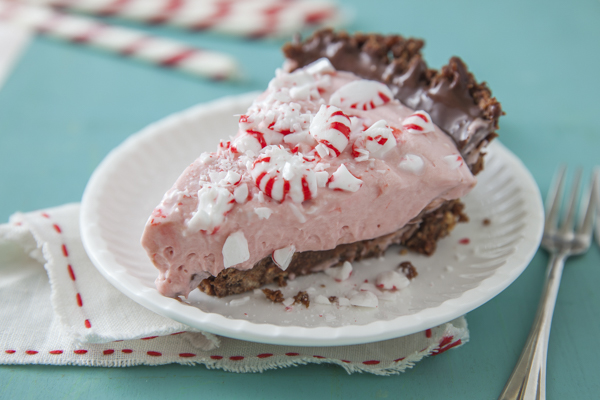 Recipe Roundup: Pie for the Holidays 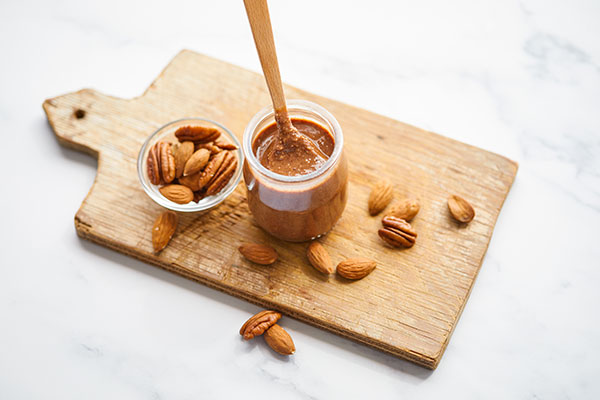 Ice Cream
We always knew ice cream was a crowd favorite but did you know its origin dates back to 200 BC? Well, at least some version of an iced dairy product does. Historians can’t seem to agree on ice cream’s particular origin story – some claim it was invented by the Romans, others believe it sailed from China to Italy with Marco Polo.

Ice Cream Sundae
People have been adding ingredients to the tops of their ice cream for quite some time. Thomas Jefferson, for example, used to pour maple syrup on his frozen dessert. It wasn’t until Chester Platt plopped that proverbial cherry on top that the sundae was invented. But why call it a sundae? Because it was invented on Sunday, of course!

Popsicle
Sometimes the best inventions are those born out of sheer accident! Take the popsicle, for example. It was brought into existence thanks to an 11-year-old! In 1905, Frank Epperson left a cup filled with powdered soda, water, and a stirring stick on his porch in San Francisco. It froze overnight, much to his (and the world’s!) delight.

Snow Cones
Summer and Snow Cones go together like Texas and, well, Snow Cones! You can tip your hat to the Lone Star State and Samuel Bert for these simple yet tasty treats. Back in 1919, King Sammie started selling these Snow Cones at the State Fair of Texas.